This popular breed is known for being happy, gentle and super-fast. Can you guess the name of this breed that often whips up a storm on stage? 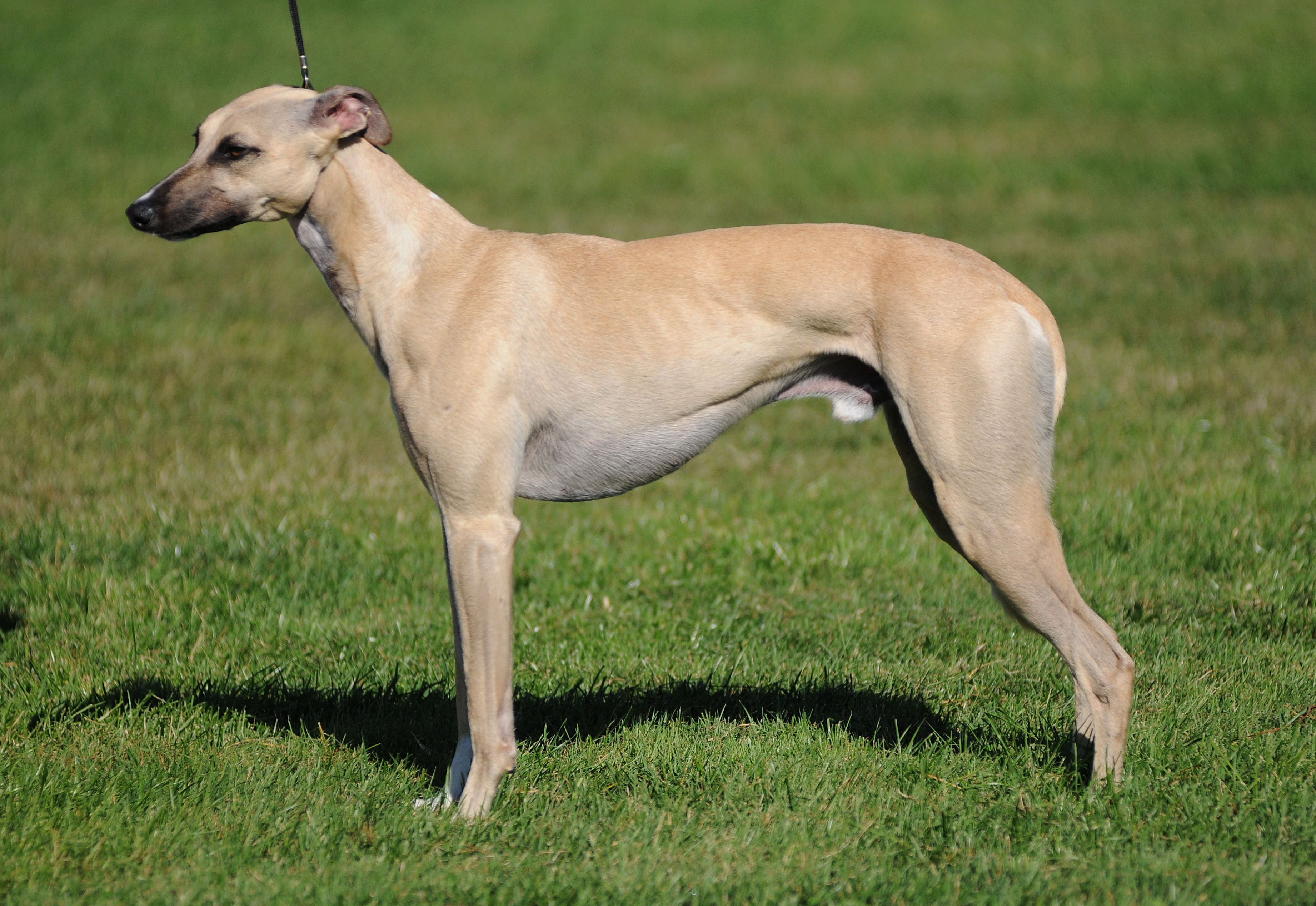 Whippets combine muscle and strength with elegance and grace in the quest for speed.

Happy just about anywhere, Whippets put their best foot forward in the show ring, run great distances for fun, and they love life at home too. All told, these gentle, affectionate, even-tempered dogs are ideal companions and great athletes.

Now the most popular of the sighthounds, Whippets were known as small Greyhounds for a short while until the name Whippet was adopted.

Although their origins are not well known, there’s no denying that small-sized sighthounds have existed in Britain for centuries.

Did you know? The word whippet, now obsolete in everyday English, used to mean “to move briskly”. The name was chosen when the breed was officially recognised at the end of the 19th century.